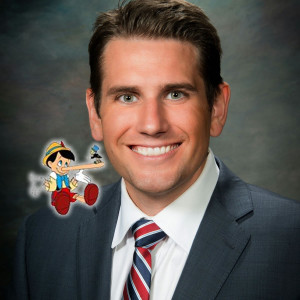 Michael Taylor speaks out on Facebook regarding whether he is a Republican or a Democrat:

“While collecting signatures today I was asked if I’m a republican or democrat three times. Let’s see…I’m in favor of lower taxes and less spending, but support gay marriage. I support immigration reform leading to citizenship, but am against abortion. I don’t deny climate change, and I oppose creationism in public schools, but I also oppose affirmative action and strongly support gun rights. I oppose Obamacare, but support withdrawal of troops from overseas. I support right to work but think marijuana should be decriminalized. I oppose the death penalty and voter ID laws, but wish the sequester would have been bigger. I wish my social security account was private, but oppose corporate subsidies. I’m embarrassed by republicans (Agema, McCain, Graham) but democrats are no better (Pelosi, Obama). One day of campaigning in and I’m already sick of the question. I’m neither a republican nor democrat.”

The Sterling Eye is a group of well informed people who have been watching what has been happening politically around the area for some years and decided it was time to start informing the voters just what is going on in their local communities and in Macomb County.

‘All politics is local’.  Tip O’Neal, Speaker of the House

You may: Go to the clerks office and ask to vote early

* AV Ballots are scheduled to go out sometime around the first week in October
* There will be a televised Sterling Heights council candidate debate sometime before the election.  Watch for it on the City Cable Channel

We Are Watching You.